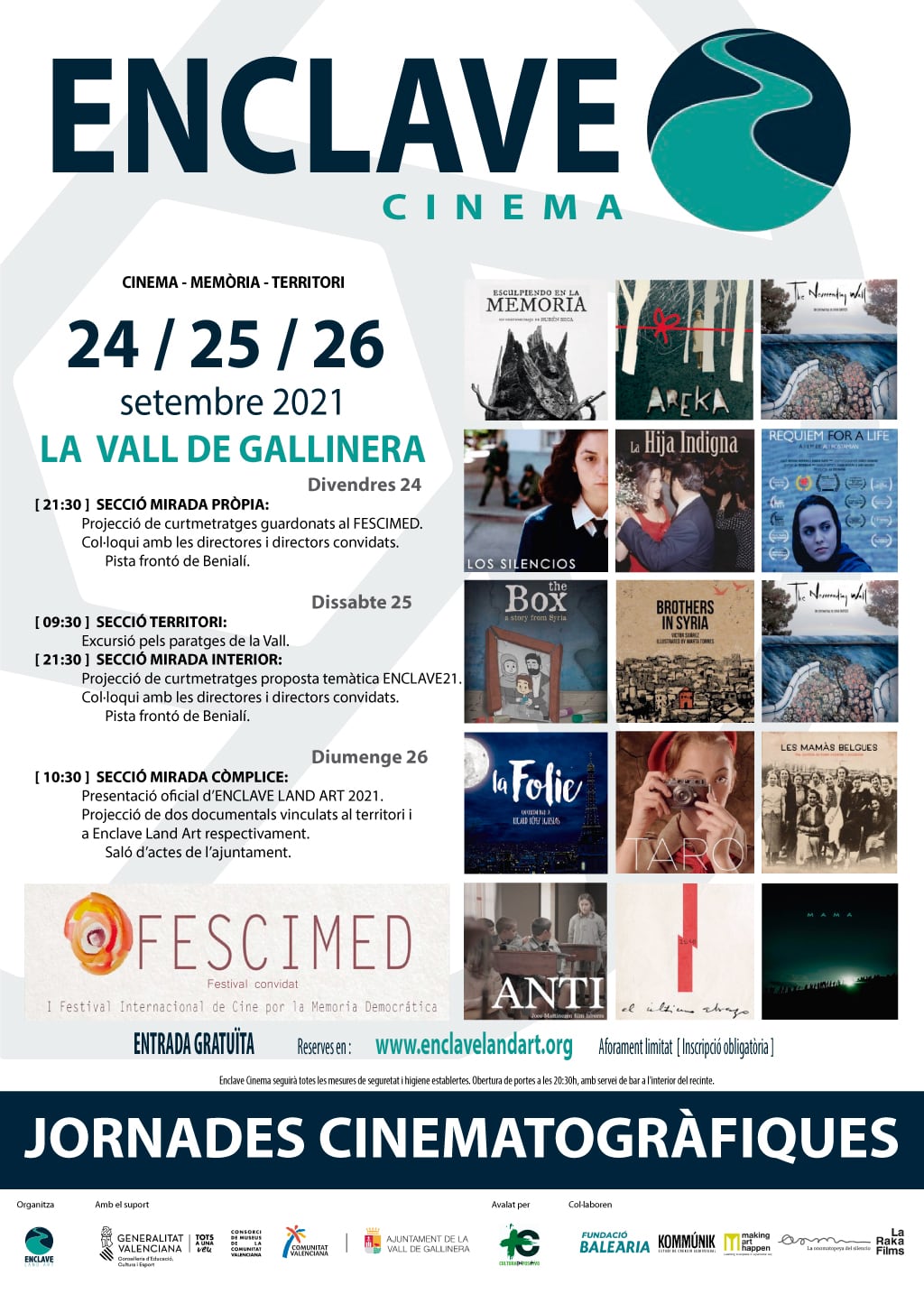 ENCLAVE CINEMA is a weekend where cinema, memory, and territory are the protagonists. There is a reflection behind developed through projections, talks, and presentations.

Enclave Cinema was born as a necessity increased inside Enclave Land Art Project for giving more protagonism to the audiovisual channel to transmit a message.
Thanks to a different festival invited in every edition, Enclave Cinema will use its gaze and philosophy to complete the conceptual proposal of the Enclave Land Art residency, the crucial point of the Enclave Project.
The structure of the seminar follows the same as an exhibition project. The invited festival would be the artist, the selected shorts would be the artworks to exhibit, and the criteria for the selection conditioned by the concept of Enclave Land Art residency every year. This residency will take place in its third edition from the 22nd of November until the 5th of December in Vall de Gallinera.
Enclave Cinema was born as a participative platform of reflection. To help this, we need to propose an environment that helps this goal. The projections will be in the open air within an atmosphere that invites interaction and networking. We counted on the participation of Carlos Olalla, director of Fescimed, and other directors of selected short films to create a dialogue between them and the audience at the end of the projections.

At the end of the projections, there is a debate with the invited directors,
actors and actresses, and the audience.

'MIRADA PROPIA' (The own gaze) FESCIMED, festival internacional de cine por la memoria democrática.
'Mirada propia' is the first section that took place on Friday 24th of September 2021.
It was an immersion in the festival's history through some of the awarded works along its four editions. We want this section to show the festival's identity. Remember, reclaim but overall denounce...these are the tools that use the proposed projects to get the spectator's empathy.
Fescimed is a showcase to demonstrate a commitment to history. In addition, it shows that the most vulnerable people can be protected and their issues denounced through audiovisuals' short proposals.
We selected seven works for this section. They were presented by Carlos Olalla, Fescimed's director.

MIRADA PROPIA, Friday 24th of September at 9:30 am in Beniali's fronton pitch.
MIRADA INTERIOR (Inner gaze)
Saturday is focused on the territory.
During the morning people discovered some of the emblematic places of Vall de Gallinera and the link with Enclave Land Art 2021's conceptual proposal. The projections in this section complemented the conceptual proposal of Enclave Land Art: the reflection between visible and invisible in a territory as a narrator of its history. The selected short films are structured to link with the territory's identity.

MIRADA INTERIOR, Saturday 25th of September at 9:30 am in Beniali's fronton pitch.
MIRADA COMPLICE (Accomplice's Gaze)
In this section can be gathered the essence of the seminar and its three most important points:
CINEMA - MEMORY - TERRITORY
Sunday 26th of September, 10:30 am in Vall de Gallinera's council hall.
Official presentation of Enclave Land Art Residency.
During the event, were presented documentaries linked to Enclave Land Art and Vall de Gallinera to local people and the interested audience. 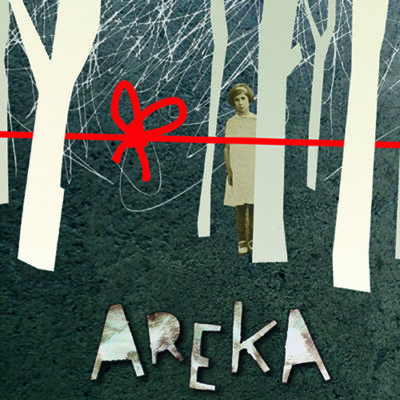 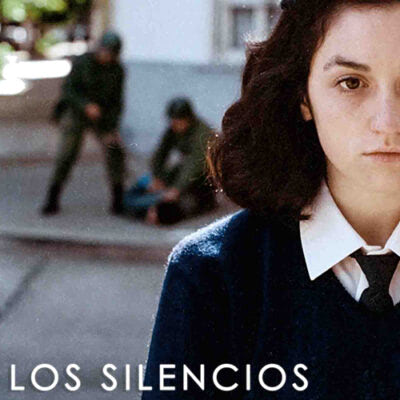 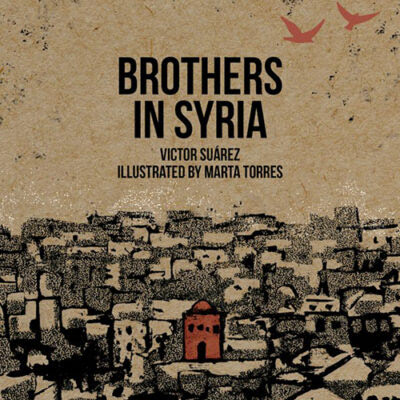 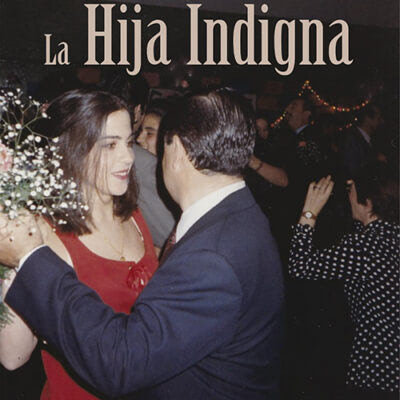 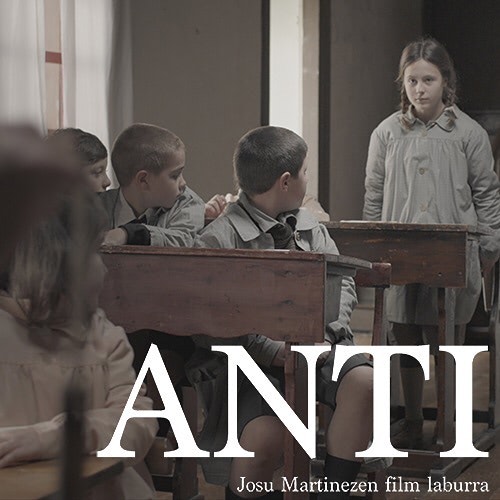 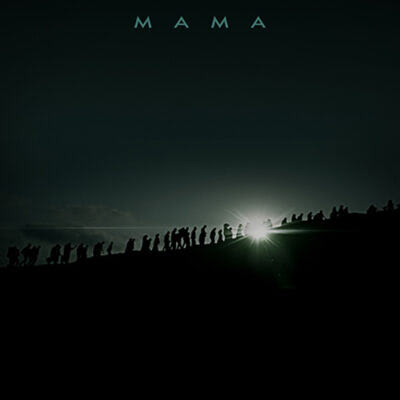 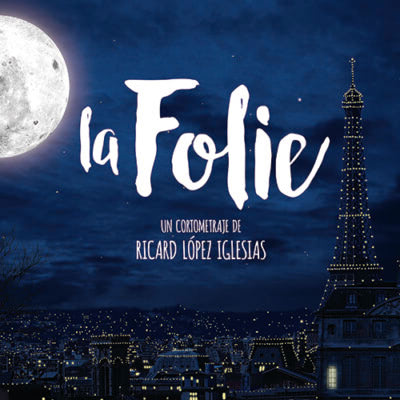 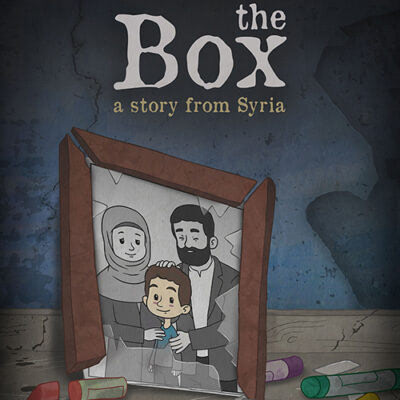 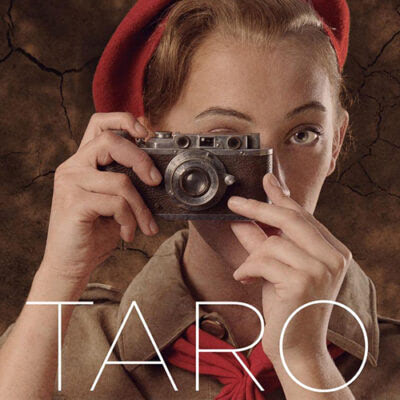 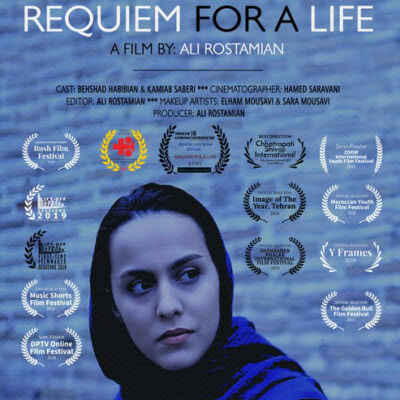 REQUIEM FOR A LIFE 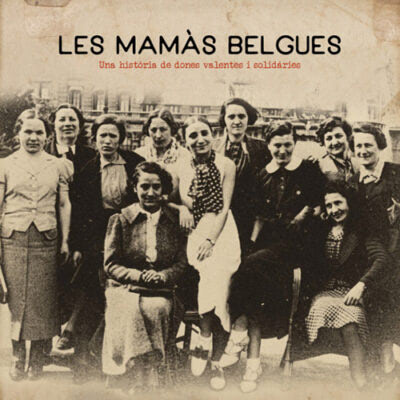 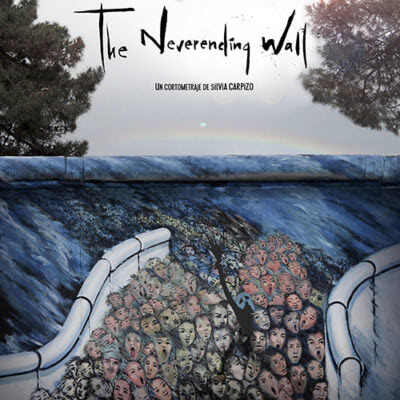 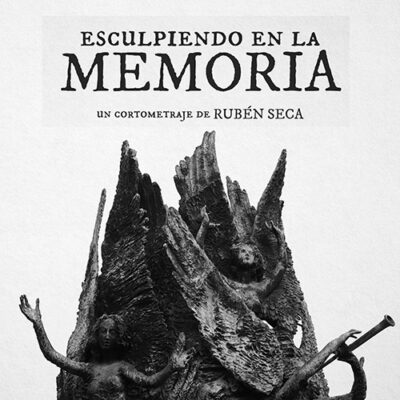 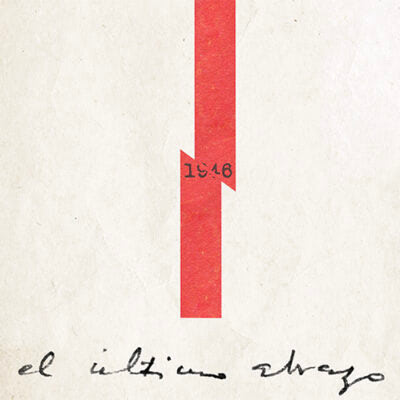